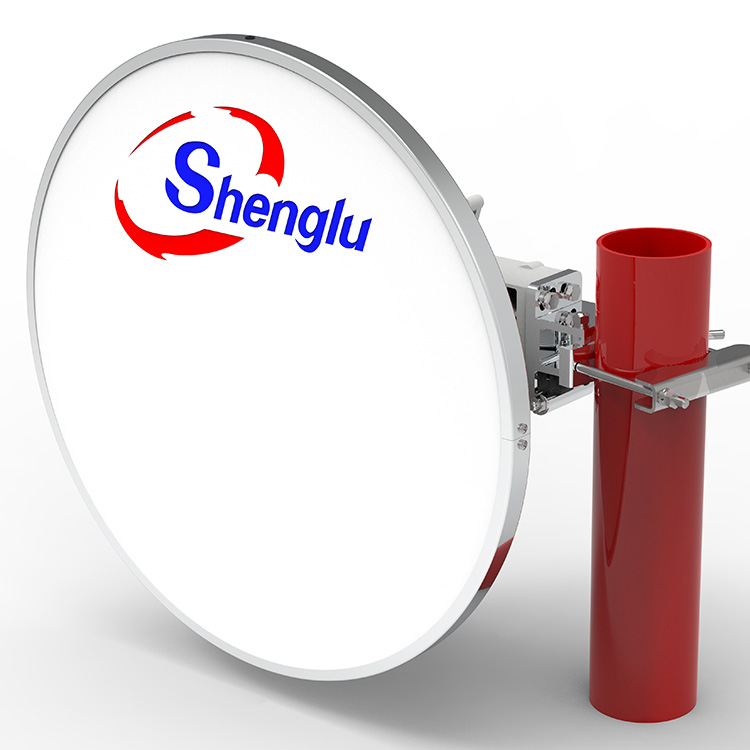 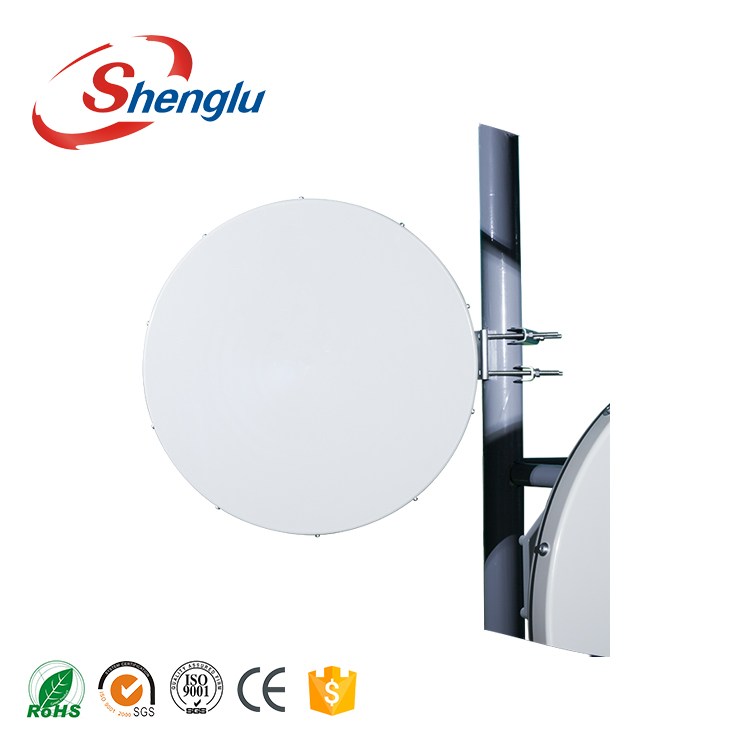 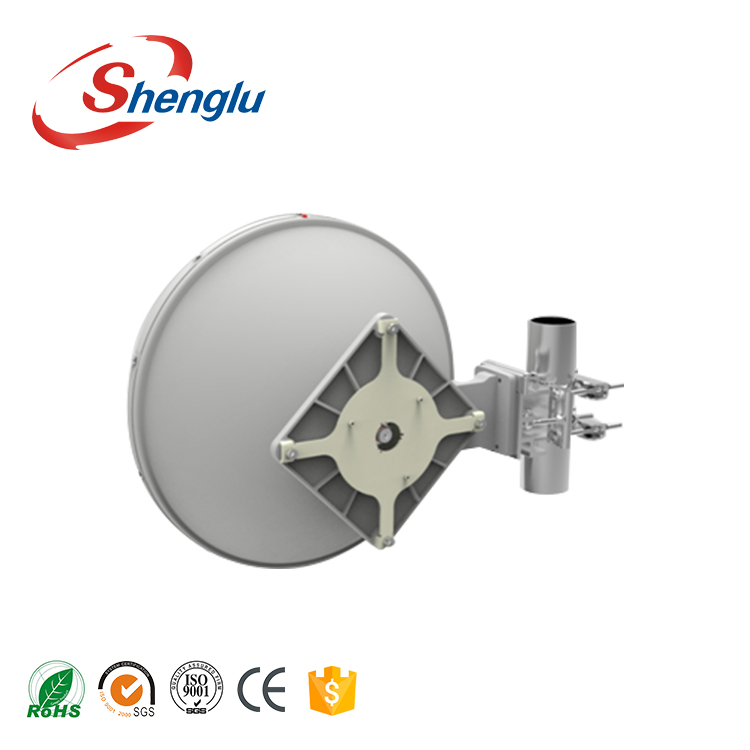 Why should you choose a directional antenna? Well, if you are looking at improving your wireless connection, then the answer would definitely be yes. With the advent of new wireless technology, WiMax and other newer technologies, a WiMax enabled device can be used in places where traditional Wi-Fi devices cannot be used. In some cases, people choose a directional antenna for its higher transmission efficiency especially for businesses. Also, these types of antennas are great if you want to improve the performance of your communication device and want to make sure that the signals are received well even in a particular area.

How are directional antennas used? Typically, these antennas are used in areas where WiMax or other high speed broadband technologies have been deployed. These antennas will receive signals from these high speed broadband services in one particular direction. For example, if you are in a town that has WiMax, then directional antennas will send your phone requests or your television channels to certain service providers in that direction, so that you get the best reception.

The reason why this type of antenna works better is because it receives the signals from WiMax technology in one direction. On the contrary, a traditional antenna receives its signal in more than one direction. As a result, you may find that some of your signals become obstructed in one direction and some get blocked in another direction. 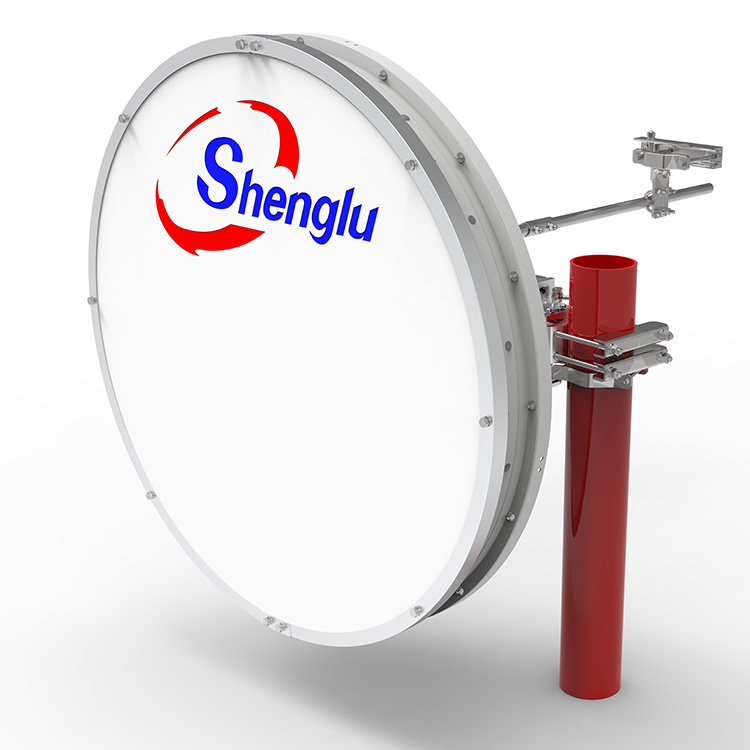 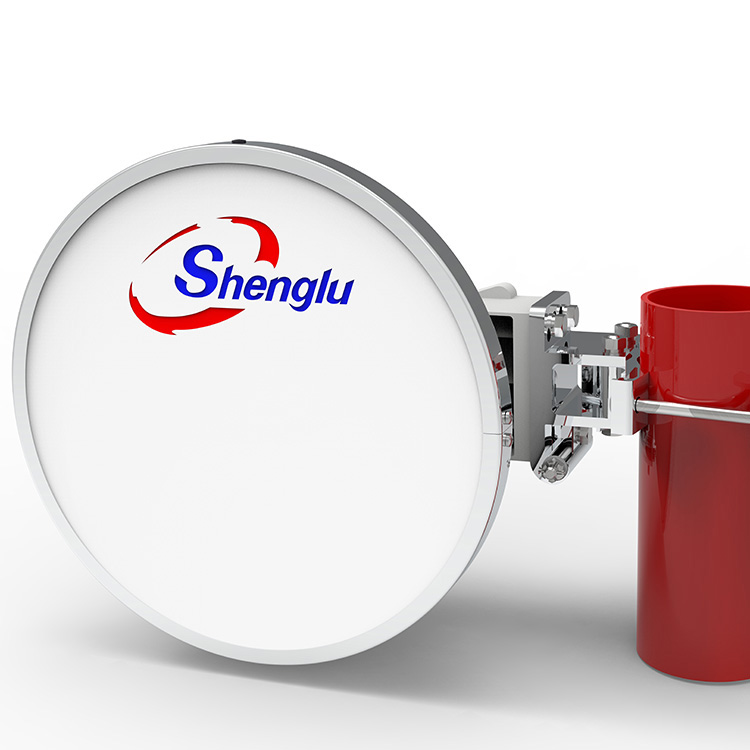 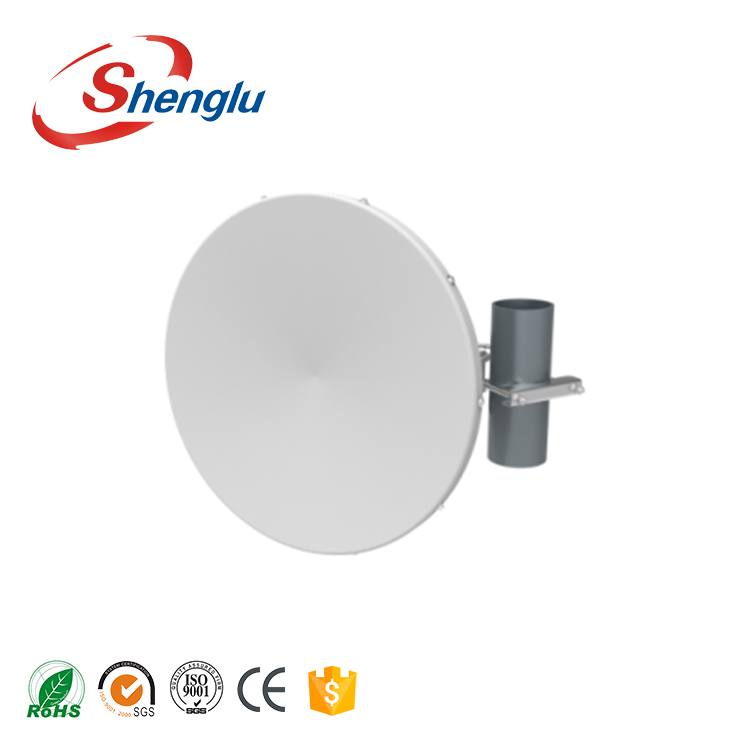 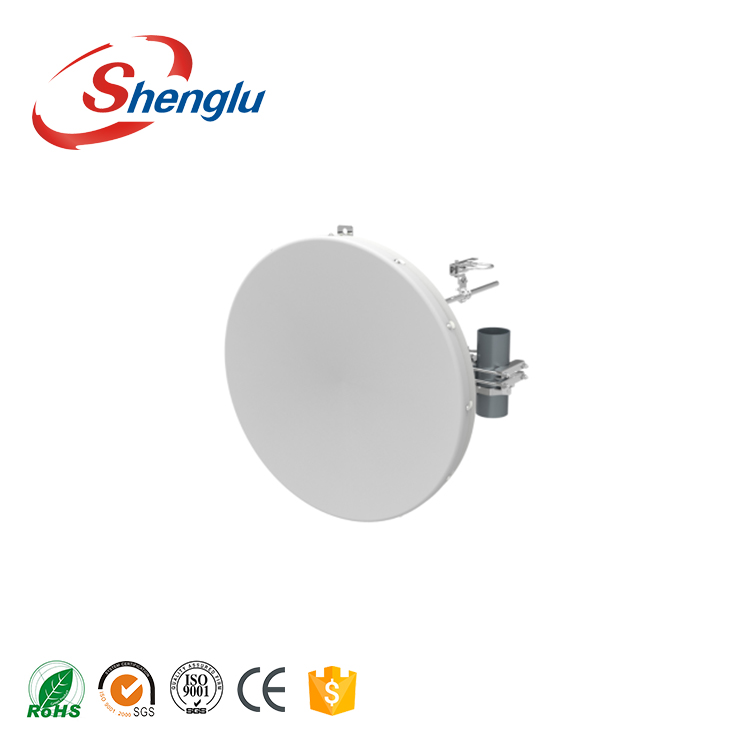 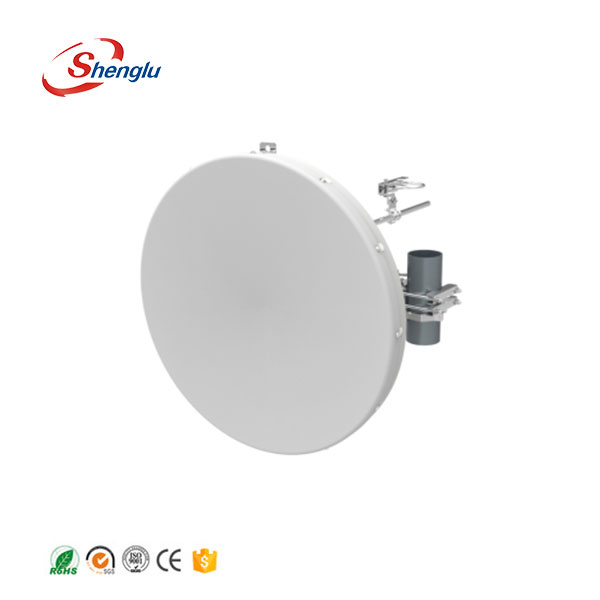